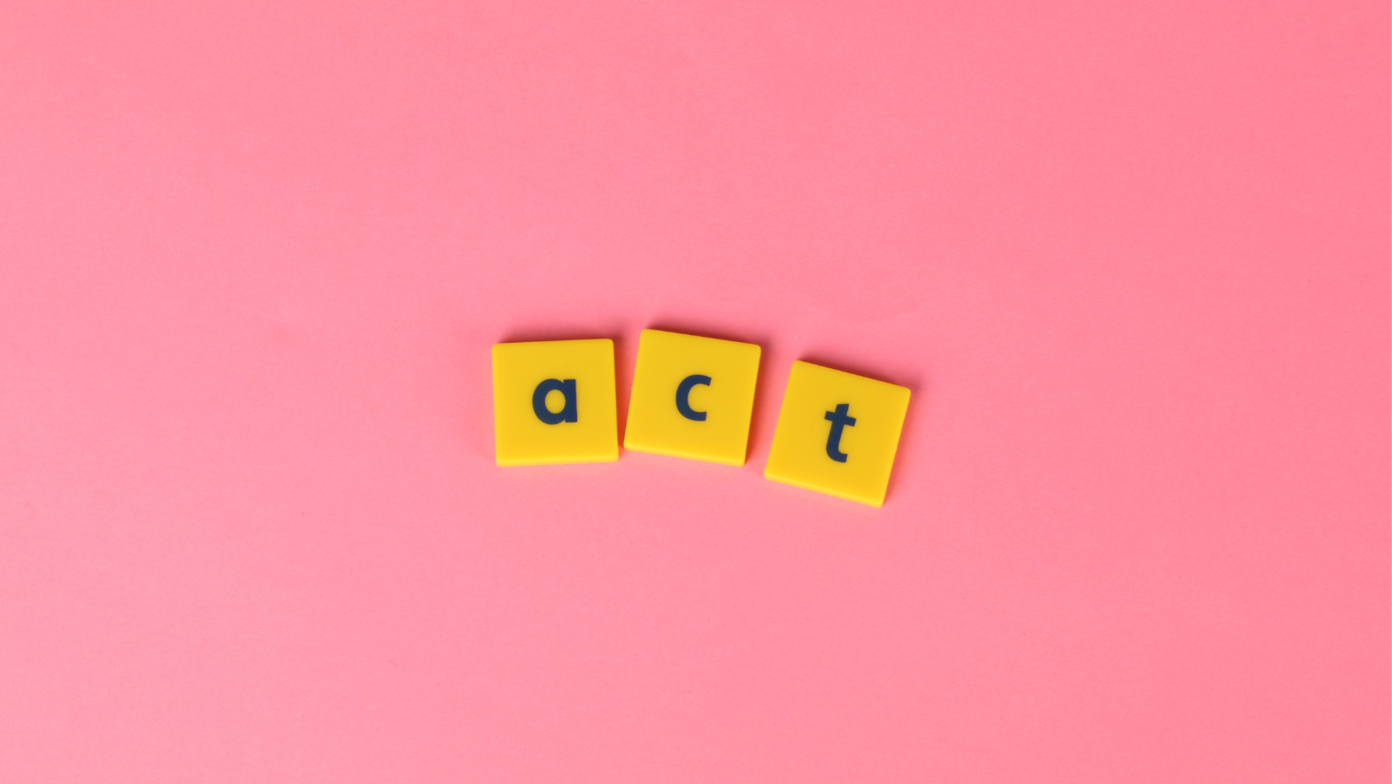 The big idea of James Chapter 2 is hitching your faith to things that you’re trying to use to get somewhere, but it takes you in the wrong direction and pulls you off course.

And James uses 3 examples of this:

Perhaps the most well-known part of The Book of James is that Christian faith – the genuine article – is not about what you say you believe or what you know, but what you do about it.

In our lives, there are things we say we believe are true. But what we actually believe to be truth is proven by our actions. And there’s always a gap between these things, but sometimes that gap is wide.

James 2
14 What good is it, my brothers and sister, if someone claims to have faith but has no deeds? Can such faith save them?

This is a BIG question!

Some of us were raised with the idea that we had to work to earn God’s favor. Some of us grew up hearing that faith was marked primarily by praying the right prayer and believing the right things. James shows us that these two things aren’t separate from each other. They’re actually connected.

James 2
15 Suppose a brother or a sister is without clothes and daily food. 16 If one of you says to them, “Go in peace; keep warm and well fed,” but does nothing about their physical needs, what good is it? 17 In the same way, faith by itself, if it is not accompanied by action is dead.

Things were tough in the church when James was writing. Christians were poor and being persecuted. It became easy to throw in the towel and just play church.

So often, the church shows up in the world with a lot to say but not a lot to do. This is scandal.

James 2
18 But someone will say, “You have faith; I have deeds.” Show me your faith without deeds, and I will show you my faith by way of deeds. 19 You believe that there is one God. Good! Even the demons believe that – and shudder.

Many people believe in God – most surveys say that most Americans do. Far fewer have oriented their lives in such a way that suggests that belief has any consequences:

He’s saying “belief” in isolation is meaningless – even the enemies of God believe in him.

Here’s a great question for all of us to ask ourselves. Besides the fact that you go to church for an hour and 5 minutes on Sunday…

How would people around you know you have faith? What are the consequences of what you believe in your life? In your parenting? In your career? How do you spend your time, your resources?

James 2
20 You foolish person, do you want evidence that faith without deeds is useless? 21 Was not our father Abraham considered righteous for what he did when he offered his son Isaac on the altar?

There’s an old testament story about Abraham being prepared to offer his only son as a sacrifice to God, and God stepped in at the last moment to intervene and call it off – a test. It’s an extreme story that feels like it’s from another time. However, it illustrates someone who was so convinced of their faith in God that they would do anything.

James 2
22 You see that his faith and his actions were working together, and his faith was made complete by what he did.

Faith begets action. Action nurtures faith because you begin doing things where you need God to show up, and if He doesn’t, you sink. They’re connected.

James 2
23 And the scripture was fulfilled that says, “Abraham believed God, and it was credited to him as righteousness,” and he was called God’s friend. 24 You see that a person is considered righteous by what they do and not by faith alone.

Everyone would have considered Abraham a “pillar of the faith.” But then he goes even further… to the person people wouldn’t have even thought was on the inside.

James 2
25 In the same way, was not even Rahab the prostitute considered righteous for what she did when she gave lodging to the spies and sent them off in a different direction?

This stretches us even further – who’s he talking about? Rahab hid spies at Jericho.

Think of the person you look up to the most. That’s like who Abraham was for his audience. No one would have put someone like Rahab in the same category as Abraham. She was not viewed as a great pillar of the faith. But James says, in effect, she was.

James 2
26 As the body without the spirit is dead, so faith without deeds is dead.

The “spirit” of us brings personality to us. It transforms us from a body to a person!

Think about your best friend or your spouse and the things you know about each other. Of course, those things are connected, but it goes beyond that – real-world impact, activity, priority… the consequences.

James is saying that action is what brings personality and relatability to our faith. Without deeds, our faith is anonymous and unknowable, unrelatable, or impersonal.

When you came to faith, it probably involved a person or a group of people – a person who acted like Jesus. And their faith compelled them to take action. So, ask yourself, how do we grow (or re-grow) this kind of genuine faith?

Maybe you feel like you’re going through the motions.

There was a time when you were out there doing it with your whole heart. But time, hurt, the burdens of life, and even cynicism, make this feel like a long shot.

But here’s where your faith has the chance to become real – to have consequences.

I believe we serve a God who’s in the business of bringing dead things back to life! You can’t bring your faith to life. That’s God’s job – only He has the power.

But – you can prepare the soil and water the ground. You can position yourself in the light that brings growth and avoid the things that might poison it. You can be ready.

And to do that, you need to move into action. And you’ll have to do it with so many voices telling you not to. You won’t feel it yet, there are so many other things that will beckon for your attention.

Often we don’t “do” works because we don’t “feel” passionate about it. Living a faith marked by works takes discipline and follow-through. Sometimes we’ll feel it. Many times we won’t.

Especially in today’s culture, there’s a “follow your dreams” attitude. I have to feel something good for it to be good.

We think passion is a starting place. Oftentimes, it’s an ending place.

Discipline and determination because of our relentless belief that something bigger is what carries us.

So, it’s time to ask yourself…

What’s the thing in front of me that keeps popping up that I keep dismissing because I’m just not feeling it?

It would be a step you have to take – you’re not going to just fall into it. But it keeps coming back, resurfacing. So, without you having to chase it, you have to work to shake it. It'll have a cost. It'll have consequences for your life, reputation, and priorities.

But you’re not feeling it. And maybe because of that, you’ve dismissed it. Start there. Perhaps that's the place.

“You pray for the hungry. Then you feed them. This is how prayer works.”
~ Pope Francis

You’ve been praying about it. But that’s only part of it. So maybe now it’s time to take a step. And see what God might want to do.

Want to play catch up, or are you looking for something specific? Check out our collection of sermons here.