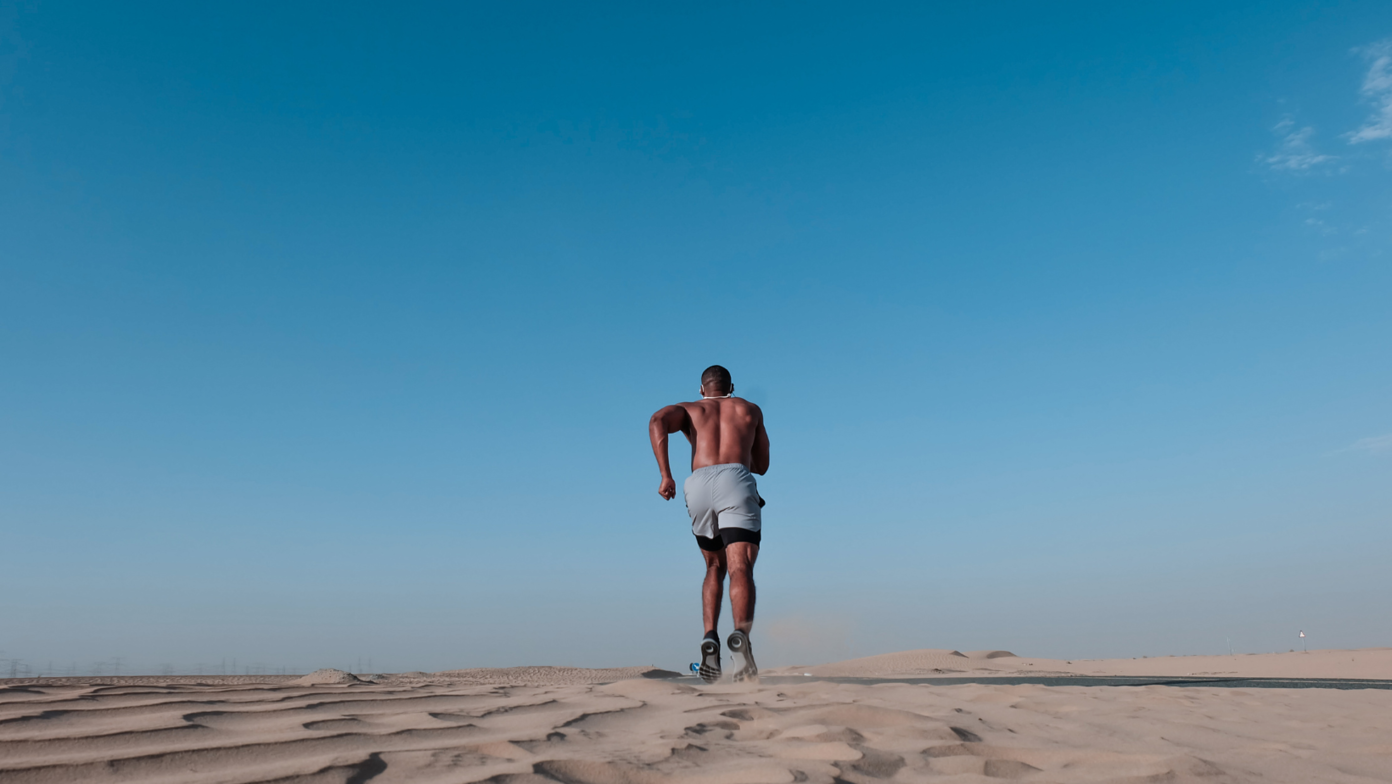 Our Running Sermon series concludes, and what a great time for the credits to roll. The music swells, pan shot of Jonah smiling, the Ninevites around him. What a great story! But that’s not how the story ends.

1 But to Jonah this seemed very wrong, and he became angry. 2 He prayed to the Lord, “Isn’t this what I said, Lord, when I was still at home? That is what I tried to forestall by fleeing to Tarshish. I knew that you are a gracious and compassionate God, slow to anger and abounding in love, a God who relents from sending calamity. 3 Now Lord, take away my life, for it is better for me to die than to live.”

4 But the Lord replied, “Is it right for you to be angry?”

5 Jonah had gone out and sat down at a place east of the city. There he made himself a shelter, sat in its shade and waited to see what would happen to the city. 6 Then the Lord God provided a leafy plant and made it grow up over Jonah to give shade for his head to ease his discomfort, and Jonah was very happy about the plant. 7 But at dawn the next day God provided a worm, which chewed the plant so that it withered. 8 When the sun rose, God provided a scorching east wind, and the sun blazed on Jonah’s head so that he grew faint. He wanted to die, and said, “It would be better for me to die than to live.”

9 But God said to Jonah, “Is it right for you to be angry about the plant?”

10 But the Lord said, “You have been concerned about this plant, though you did not tend it or make it grow. It sprang up overnight and died overnight. 11 And should I not have concern for the great city of Nineveh, in which there are more than a hundred and twenty thousand people who cannot tell their right hand from their left—and also many animals?”

Have you ever watched a movie or TV show that ended differently than you thought it would? Think The Sixth Sense, Game of Thrones, The Sopranos.

In life, there are also plot twists that no one would expect. But it happens to Jonah and also happens to us.

Let’s be clear. Jonah isn’t angry about the injustice done by the Ninevites to others. On the contrary, injustice SHOULD drive us all to righteous anger. But we have to be so careful about where anger drives us.

Jonah is angry about God’s response of mercy, and really, he’s angry at God.

So why is he angry? Have you ever encountered someone who’s angry, and you think, “What’s the problem? What do you have to be angry about?”

Chapter 1 doesn’t tell us why Jonah ran. But Chapter 4 reveals a bit more about him: I told you so, God, this is what I tried to prevent by running away because I knew you were a loving God. Jonah’s expectation, potentially even his desire, was to see Nineveh fall. Even after his life being spared in the storm, the whale, and the journey back to Nineveh, his actions changed, but his heart hadn’t.

We learn here that people can receive abundant grace from God and still carry abundant anger.

The people of God can end up being the most resistant to the nature and ways of God.

God is a God of blessing AND judgment. But we screw it up.

God’s blessing – we think WE deserve it. We’re entitled to.

God’s judgment – we think OTHERS deserve it.

He missed the whole point of the story. The point was not just about obedience to God but about conforming our hearts and lives to match God’s. And we try to do the work of God without God all the time.

You were appointed an ambassador of the Good News, not a bouncer at the door of Club Heaven.

We don’t get to choose (Romans 9:15) what God does or who He has mercy on. What we do get to choose is how we respond to it. Some of you may see that as disappointing; it’s actually liberating.

And God repeatedly provides opportunities to align with Him. And even when we mess it up for the umpteenth time, He still gets glory from it. But notice His pursuit isn’t just the Ninevites. It’s Jonah.

Verse 11 – God invites us to share in His heart for people than being guided by our own.

What does God see in YOUR heart?

Where are you, Jonah?

Who is your Nineveh?

Where have you been so consumed by anger and expectation that you’ve missed what God is trying to do in YOU?

The story of Jonah ends in verse 11, and we don’t know what happened next. But your story and my story aren’t over yet. There are still opportunities and time for us to not only change our minds but change our hearts.