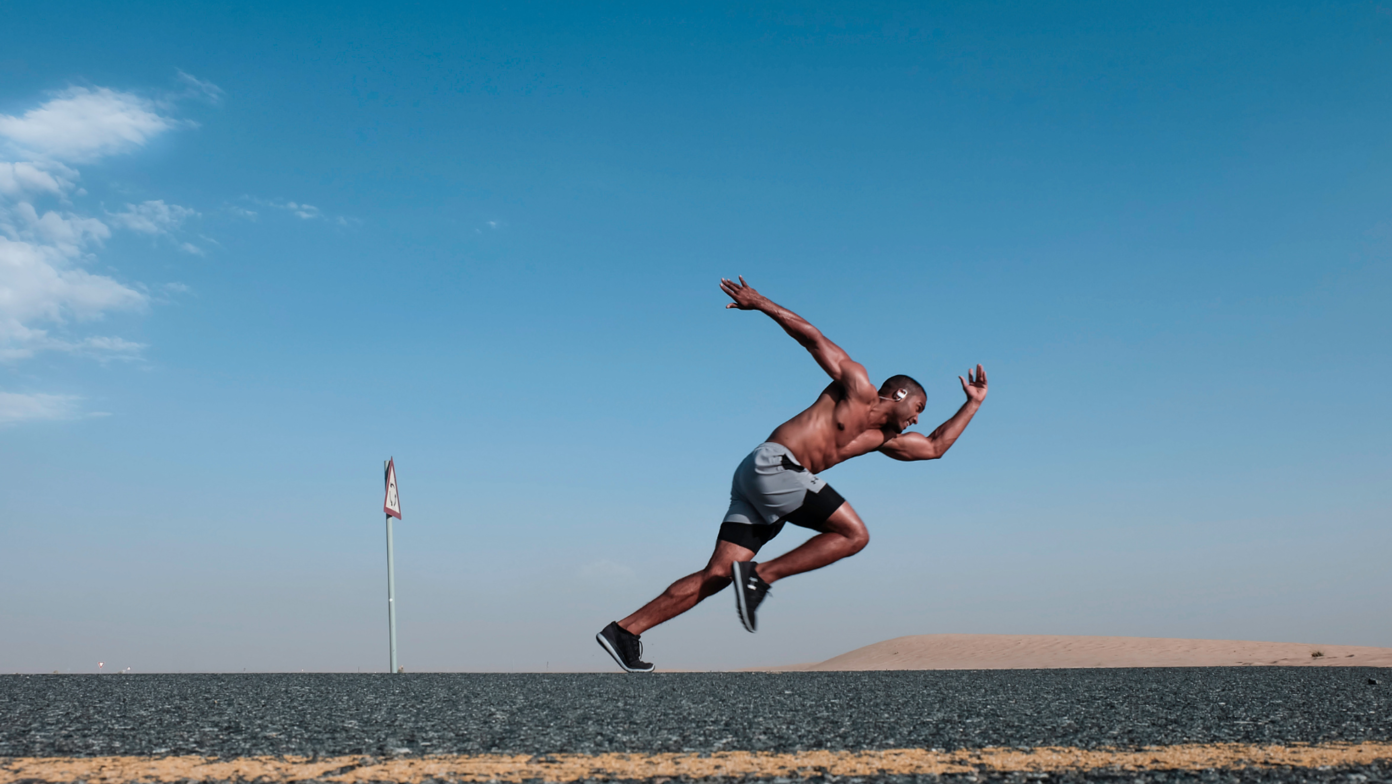 “That’s the guy who got swallowed by a whale or a fish. What a cute story.”

But it’s a real story – a story about the ways we live out the story of Jonah in our own lives. Jonah’s story is OUR story. You’ll hear this story and say, “why did he do that?” Instead, we should reflect and say, “why do I do that? Why do we do that?

Jonah 1
1 The word of the Lord came to Jonah son of Amittai: 2 “Go to the great city of Nineveh and preach against it, because its wickedness has come up before me.” 3 But Jonah ran away from the Lord and headed for Tarshish. He went down to Joppa, where he found a ship bound for that port. After paying the fare, he went aboard and sailed for Tarshish to flee from the Lord.

4 Then the Lord sent a great wind on the sea, and such a violent storm arose that the ship threatened to break up. 5 All the sailors were afraid and each cried out to his own god. And they threw the cargo into the sea to lighten the ship. But Jonah had gone below deck, where he lay down and fell into a deep sleep.

6 The captain went to him and said, “How can you sleep? Get up and call on your god! Maybe he will take notice of us so that we will not perish.” 7 Then the sailors said to each other, “Come, let us cast lots to find out who is responsible for this calamity.” They cast lots and the lot fell on Jonah.

8 So they asked him, “Tell us, who is responsible for making all this trouble for us? What kind of work do you do? Where do you come from? What is your country? From what people are you?”

9 He answered, “I am a Hebrew and I worship the Lord, the God of heaven, who made the sea and the dry land.” 10 This terrified them and they asked, “What have you done?” (They knew he was running away from the Lord, because he had already told them so.)

11 The sea was getting rougher and rougher. So they asked him, “What should we do to you to make the sea calm down for us?” 12 “Pick me up and throw me into the sea,” he replied, “and it will become calm. I know that it is my fault that this great storm has come upon you.”

13 Instead, the men did their best to row back to land. But they could not, for the sea grew even wilder than before. 14 Then they cried out to the Lord, “Please, Lord, do not let us die for taking this man’s life. Do not hold us accountable for killing an innocent man, for you, Lord, have done as you pleased.” 15 Then they took Jonah and threw him overboard, and the raging sea grew calm. 16 At this the men greatly feared the Lord, and they offered a sacrifice to the Lord and made vows to him. 17 Now the Lord provided a huge fish to swallow Jonah, and Jonah was in the belly of the fish three days and three nights.

We’re beginning a sermon series called Running. So many of us have had a period in our lives where we took up running. Some of us have done this on and off, and some have stuck with it.

Regardless of our experience with the actual act of running, in our spiritual lives, you and I are naturally good at running, especially in the opposite direction of where God is calling us.

Why? Because of what the call of God often entails.

The call of God very often involves something we really don’t want to have to do.

We see this throughout the scriptures. We’ve seen it in our own lives. God calls us to something, and it’s very often something that’s not on our list of things we’d really like to be doing.

Every day God invites us to follow Him. On some days, it feels like the call is delivered in a whisper. On others, it feels like we get slapped across the face. Either way, God calls on us. The challenge is that it’s often in the direction of things we don’t really want to do or face, like…

When it comes to these things and others like them, we suddenly have incredible stamina, agility, and motivation to run and keep running in the opposite direction.

“God, show me your will. Just not that.”

So, this isn’t just a Sunday School story or a bible story. This is OUR story.

Here are some highlights from Chapter 1:

Even if you’ve run, or you’re running, the will of God will be worked out.

As we close, think about how Jonah’s story really is OUR story.